Distraction and the inhibition of responses for food reward after satiation 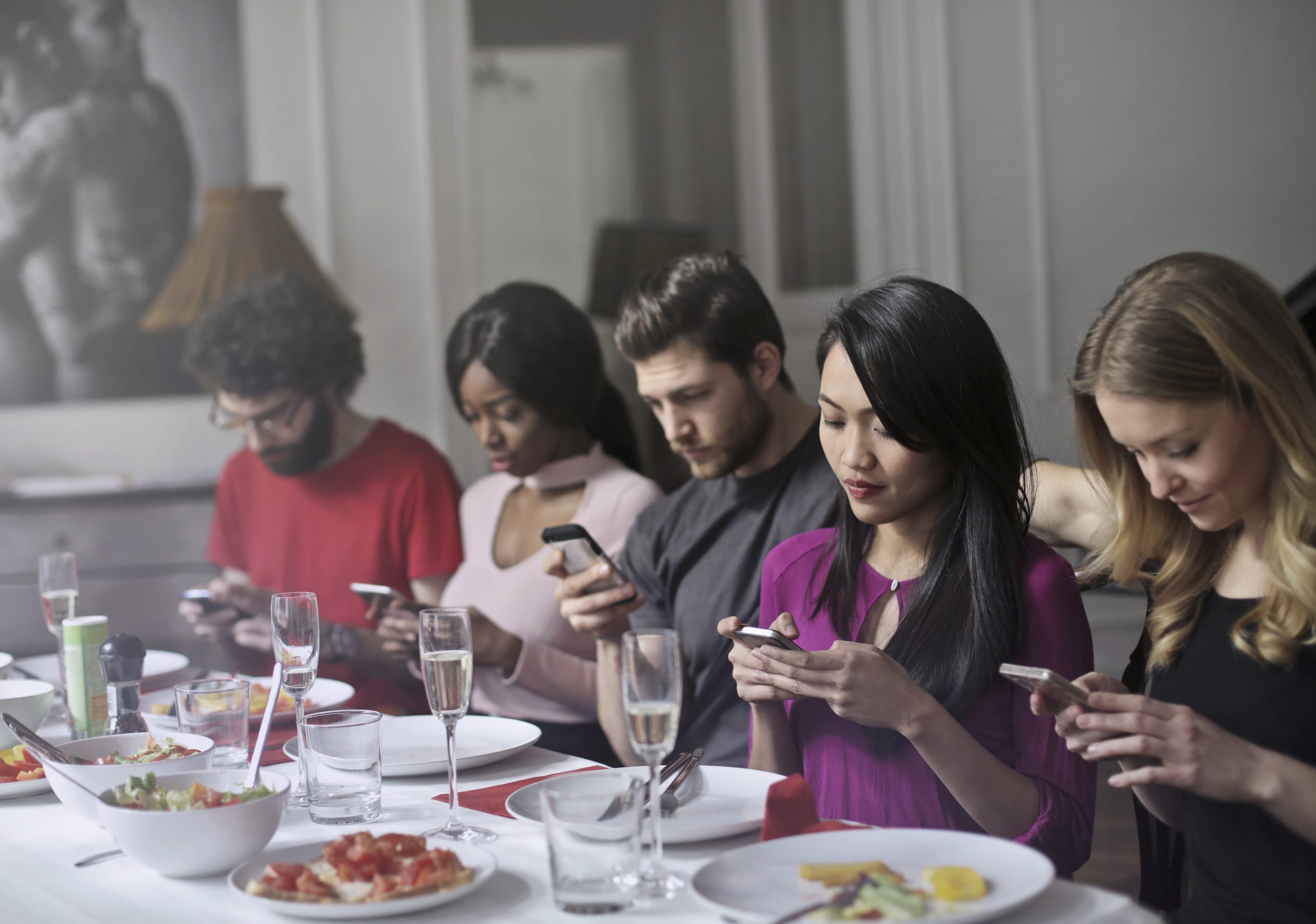 Multi-tasking with electronic devices, such as our smart phones or computers, has become common behavior in everyday life, and increasingly occurs during consumption of food. Such “distracted eating” has been shown to cause overeating, is associated with increased BMI, and with increased choices of palatable foods. However, it is unclear how distraction increases food intake. This study aimed to assess how distraction affects motivated, goal-directed responses for food reward after satiation.

The primary hypothesis that more distraction leads to less activation in ventromedial prefrontal cortex (vmPFC) during goal-directed effort could not be verified. Behaviorally, distraction also did not affect effort for food reward following satiation across subjects. For the secondary hypothesis, it was assessed whether distraction affected other fronto-striatal regions during goal-directed effort. No such effects at our whole-brain corrected threshold were detected, but at an exploratory uncorrected threshold (p < 0.001), distraction decreased goal-directed responses (devalued vs. valued) in the right inferior frontal gyrus (rIFG). Analysis continued with this rIFG region for the next secondary hypothesis; specifically, that distraction would reduce functional connectivity with the fronto-striatal regions found in the previous analyses. Indeed, distraction decreased functional connectivity between the rIFG and left putamen for valued versus devalued food rewards (pFWE(cluster) < 0.05). In an exploratory brain-behavior analysis, it was found that distraction-sensitive rIFG-responses correlated negatively (r = − 0.40; p = 0.014) with the effect of distraction on effort. Specifically, decreased distraction-related rIFG-responses were associated with increased effort for food reward after satiation.

The paper discusses the absence of distraction effects on goal-directed responses in vmPFC and in behavior across participants. Based on the significant functional connectivity and brain-behavior results, it is suggested that distraction might attenuate the ability to inhibit responses for food reward after satiation by affecting the rIFG and its connection to the putamen.

Cerebrus Associates was a partner in the public:private partnership “Satisfaction: elucidating the neurocognitive mechanisms controlling satiation“. Learn more about the project.