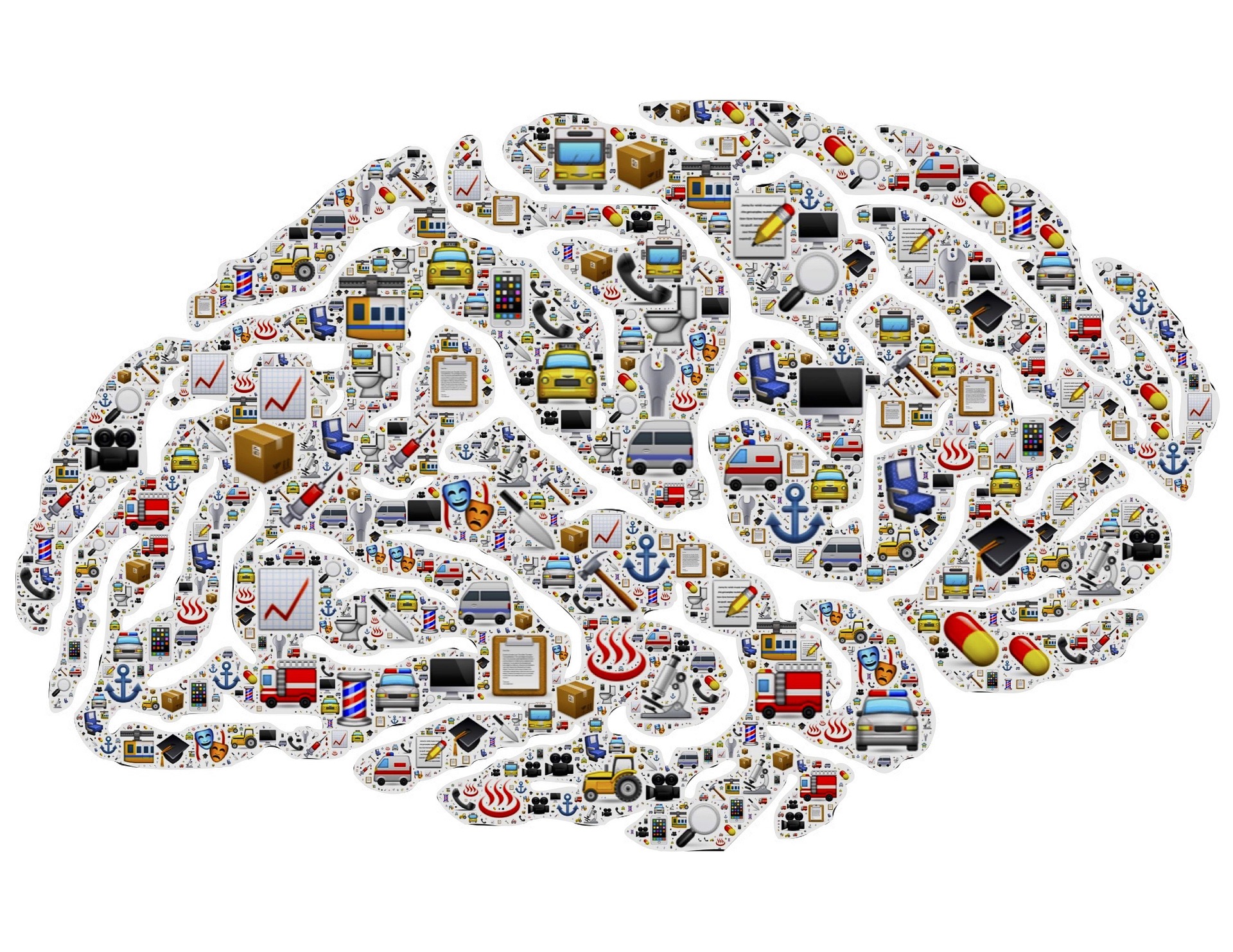 Chewing is a normal part of eating behaviour. Its function is to break down food into smaller particles and mix them with saliva in preparation for swallowing and digestion. So why do people chew substrates that are apparently dissociated from eating?

Unborn infants can be observed sucking their thumb. Babies also suck their thumbs and pacifiers and chew on soothers when their teeth start to erupt. Sucking and chewing behaviours could be important during development to coordinate jaw movements for speech and to make infants feel more comfortable.

People may feel motivated to chew to clean their teeth or freshen their breath after eating or smoking, when they are stressed, need to concentrate, or need to manage levels of hunger.

Research into the effect of mastication on cognition date back to the 1930s. However, it was not until the early 21st century that published science began to show the extent to which mastication can influence cognition.

The findings were published in the journal Physiology & Behavior in April 2019. You can access a copy of the paper here.