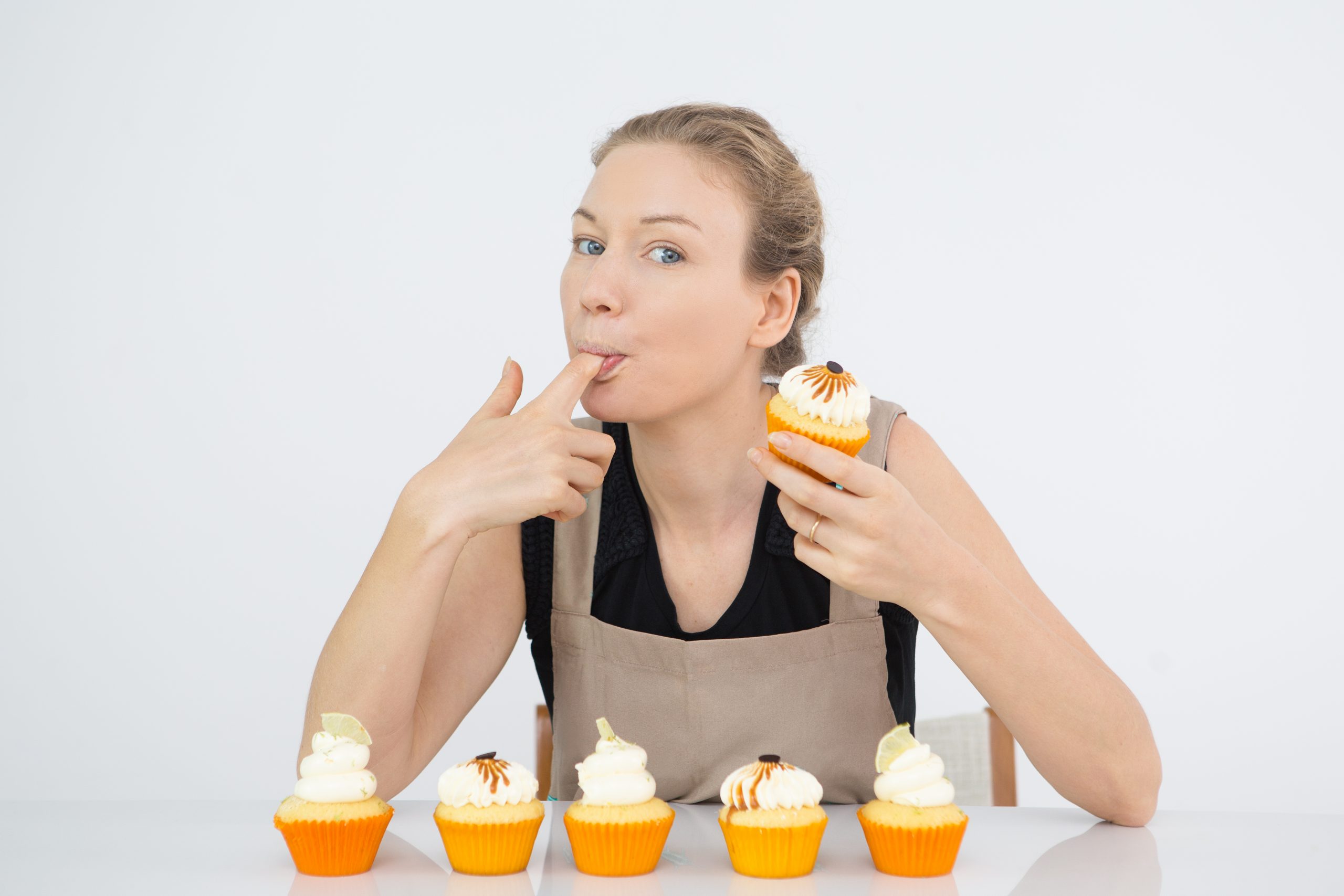 Oro-sensory exposure (OSE) is an important factor in the regulation of food intake with increasing OSE leading to lower food intake. Oral processing time and taste intensity both play an important role in OSE but their individual contribution to satiation is unknown. We aimed to determine the independent and combined effects of oral processing time and taste intensity on satiation.

Fifty eight participants (23 ± 9 y, BMI 22 ± 2 kg/m2) participated in a 2 × 2 factorial randomized crossover study in which they consumed one of four gel-based model foods until satiation during four sessions. Model foods were offered ad libitum and differed in texture (soft or hard texture, yielding shorter and longer oral processing time) and sweetness (low or high intensity). Model foods were isocaloric and were matched for flavor and palatability. Outcome measures were intake of the model food and the microstructure of eating behavior, such as number of chews and eating rate.

There was an overall significant effect of texture (p 0.001) but not sweetness (p = 0.33) on intake with a 29.2% higher intake of the soft model foods compared to the hard model foods. After correction for palatability the difference in intake between the soft and hard model foods was 21.5% (p 0.001).

These results show that increasing texture hardness of gel model foods decreases food intake independent of sweet taste intensity. The higher number of chews and faster eating rate may cause this effect. In conclusion, oro-sensory exposure duration rather than taste intensity appears to be the main determinant of food intake.

Cerebrus Associates was a partner in the public:private partnership “Satisfaction: elucidating the neurocognitive mechanisms controlling satiation“. Learn more about the project.

We use cookies to ensure that we give you the best experience on our website. If you continue to use this site we will assume that you are happy with it.OkPrivacy policy
This site uses cookies: Find out more.