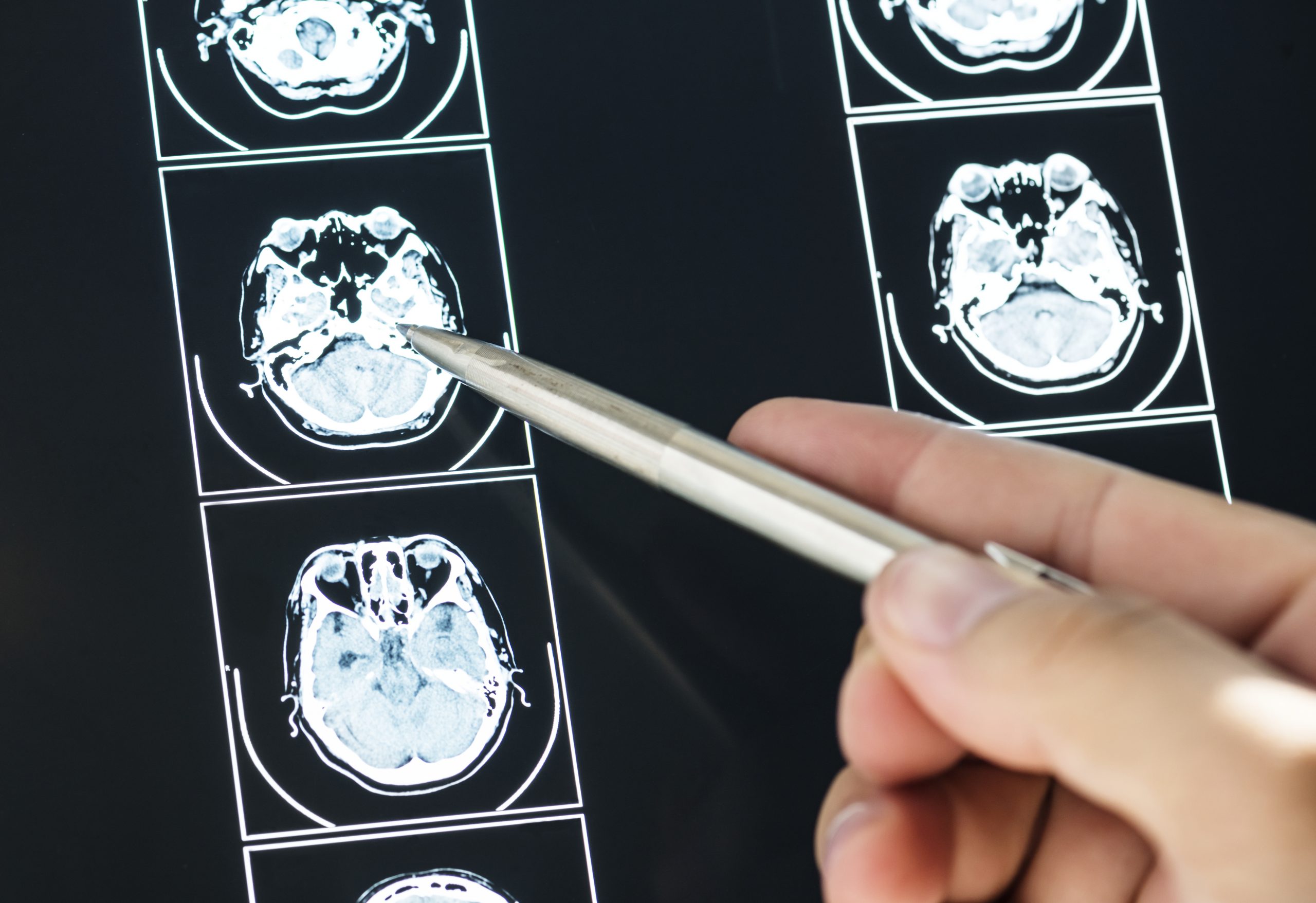 View a press release issued on 20 March 2020 by the Donders Institute.

If you eat while distracted, you may experience less taste because your brain processes the taste of the food less effectively. This effect has been demonstrated by brain researchers at the Donders Institute in a new study published in The American Journal of Clinical Nutrition on 16 March. Due to this mechanism, you may eat more if you are distracted by a smartphone or television.

Previous research had shown that distractions during eating, such as having a meal in front of the television, cause you to eat more and to start eating again earlier after that meal. But the corresponding brain mechanism was still unknown. The researchers looked at the effect of distraction on the processing of taste sensations in the brain while experimental subjects drank chocolate milk in a brain scanner.

Taste sensations in the brain

The sensation of taste is determined in two areas in our brain. The insula, located in a deep cleft on the side of the brain, processes the primary taste sensations: does the food taste sour, sweet, salty or bitter? And the orbitofrontal cortex, located behind the eyes, then gives a reward value to the taste: does the food taste good?

For the study, 41 healthy participants drank chocolate milk in an MRI scanner while performing a computer task. Sometimes the task distracted them a lot and sometimes less. The researchers then analysed how the two brain regions responded to the taste of chocolate milk. 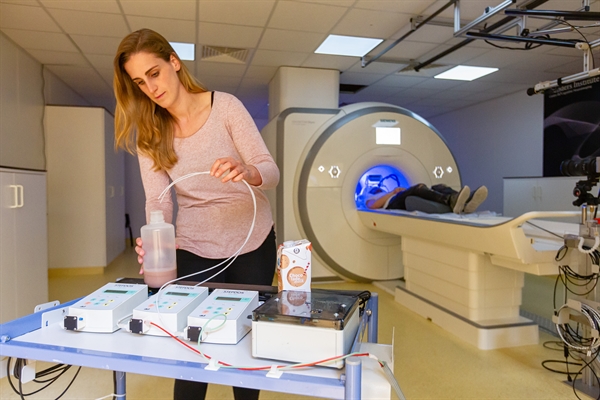 The two areas of the brain responsible for taste processing were found to communicate less effectively with each other when the subjects were distracted while eating. In addition, the researchers found that the reduced activations of the insula due to the distracting task was associated with the participants eating more at a later time. “Not all participants showed reduced activation of the insula. This effect therefore differed between participants. This is probably because people differ in their sensitivity to the effect of distraction on the sensation of taste,” says brain researcher Iris Duif, who performed the research together with colleagues led by Esther Aarts.

At present, treatments for overweight and obesity are not very personalised in terms of optimising benefits for individuals. “For example, distraction can be a reason why some people eat too much. If we can specify which brain processes play a role in this problem, we can also improve treatments for overeating. And then we can identify patients for whom focusing on the taste of food can be part of successful prevention and treatment of overweight and obesity,” says Duif.

“It is likely that other brain processes are also adversely affected during distracted eating,” Duif continues. “For example, people can switch to habitual behaviour when they are distracted, or they may even forget that they have already eaten. It is interesting to investigate what role these other mechanisms play.” The researchers are now conducting a follow-up study into the effect of distraction on these other brain processes during eating.